Chef Michael Toscano will come to your home and cook a meal for 12 guests. Work with Chef on creating a delicious Italian meal for your friends or colleagues! 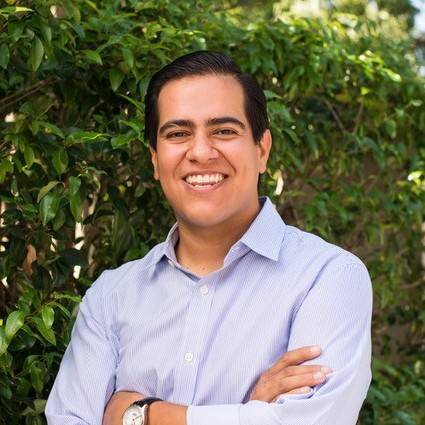 A native of Houston, Texas, Michael received a scholarship to attend an American Culinary Federation Apprenticeship. Upon graduation, he moved to New York City where he worked at Thomas Keller's, Bouchon Bakery, then Mario Batali's, Babbo and Eataly's Manzo, the Italian food mecca's fine-dining restaurant. In 2012, as the Chef/Owner he opened Perla, a modern Italian restaurant located in Greenwich Village and later took over the kitchens at the seafood focused Jeffrey's Grocery, and Montmartre, a contemporary French bistro both part of Happy Cooking Hospitality. In the summer of 2015, Michael and his wife Caitlin moved with their two children Julian and Marley to Charleston, South Carolina, where they opened Le Faralle. He returned to New York and opened da Toscano in March 2020.