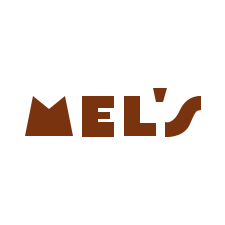 Take over Chef Melissa Rodriguez’s newest restaurant Mel’s for a party with 150 guests. She will serve wood-fired pizzas, antipasti and tables of sweets by Chef Georgia Wodder for your friends or colleagues. 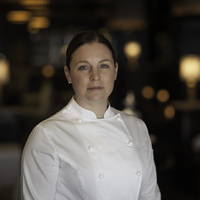 Melissa J. Rodriguez is Chef/Partner of new restaurants Mel’s and Al Coro located in the old Del Posto space in Meatpacking. After graduating from the Culinary Institute of America where she earned a degree in Culinary Arts, Melissa spent time cooking with Elaine Bell Catering and Oceana. In 2006, she was hired as a line cook at Daniel Boulud’s flagship Restaurant Daniel, where she quickly rose the ranks to sous chef. After five years at Daniel, Melissa joined the team at Del Posto in 2011 where she was promoted to Chef de Cuisine in 2015. Two years later, she was tapped to succeed Mark Ladner as Executive Chef making her the first woman at the helm of a restaurant awarded four stars by the New York Times.