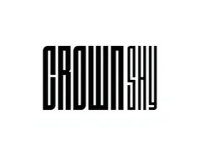 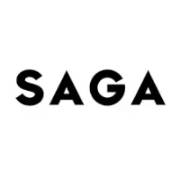 Host 20 friends in the private dining room of SAGA perched atop the historic building at 70 Pine. This special evening begins with canapes and cocktails on the private veranda with breathtaking views. Following cocktails, guests will indulge in a tasting menu, with each course paired with wine. 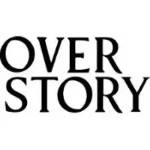 Enjoy the exclusive use of the exquisite new bar from Chef James Kent, Overstory, on the 64th Floor of 70 Pine. Chef James will prepare hors d’oeuvres and his bar director, Harrison Ginsberg, will serve custom cocktails for you and your 40 guests.

A native New Yorker, James Kent started his culinary career as a summer apprentice at Bouley when he was 15 years old. He has spent time in the kitchens of Babbo, Jean Georges, Gordon Ramsay, Eleven Madison Park and the NoMad. In 2011, Kent was chosen to represent the United States at the international finals of theBocuse D'Or in Lyon, France. After a full year of training for this culinary competition, he placed tenth in the world. In 2017 Kent left the NoMad to pursue a new path, and has since opened Crown Shy, SAGA and Overstory at the historic 70 Pine. He is also a Partner in Mel’s and Al Coro with Chef Melissa Rodriguez and Jeff Katz. James has been a Chef Chair for Chefs for Kids for the past 6 years.